A couple of weeks back, we (Geeta and me) undertook our first ever road trip in the United States. We have always enjoyed taking road trips in India and we were itching to start taking road trips here too. Initially, I was very nervous since I have hardly driven in the US. However, Geeta convinced me to drive and what a drive it was. Prior to this trip, I had taken one 60 minute lesson with the driving school instructor after getting my license and was able to drive without any major issues on the road. There were a few minor issues, primarily, with me working out the vehicle details. In India, I drive a right hand drive, the car indicator is on the right side of the steering wheel, the windshield wipers are on the left, the left turn is a near turn and right turn is a wide turn. In the US, everything is the other way round, so getting used to the car panels and turns was something that required getting used to.

We booked a car through Hertz. Even though we had booked Toyota Corolla or similar, we ended up getting a Toyota Versa, which did result in a slight baggage problem. After resolving the baggage problems, we were finally on our way to Niagara Falls.We wanted to drive to a couple of places while we were en-route to Niagara Falls, hoping to see some Fall colors. The plan was to drive for a few hours, stay overnight at a hotel and then drive to Niagara Falls the next morning. However, we started late and it took us forever to get out of the Jersey City due to evening rush hour traffic. Once we left the city, the driving was much easier on the highway. The best part about driving on the roads in America is that everything is so organized – people drive in lanes, give signals when they change lanes, minimal overtaking from the right etc. However, that can sometimes also be the most boring part as the road gets monotonous. After taking a few breaks, we finally reached our hotel around 12:30 am and settled in for the night. We decided to stay at Days Inn at Hammondsport. It is a small town approximately 30 mins away from Watkins Glen State Park.

The next morning, we realized that once we reach Niagara, the car would be in the parking lot along with all our luggage in it. We weren’t too comfortable with the idea of leaving our luggage in the parking lot and decided to dump our luggage at the hotel where we we scheduled to stay at Saturday night. The weather at Niagara Falls was cloudy and was expected to clear only after 3pm in the afternoon and we didn’t want to visit Niagara in cloudy weather. So we decided to take a detour and head to Park Lake Motel, near Letchworth State Park. The ride was scenic and Motel was in a charming small town. We had our lunch quickly and drove towards Niagara Falls. We reached Niagara Falls around 4pm and the weather was just perfect – sunny skies with a little bit of cool air. We parked in the parking lot, took our parking tickets and headed straight for the Maid of the Mist boat ride. If there is one thing that you need to do while you are at Niagara Falls, please please please ride the Maid of the Mist. The ride covers three falls – The American Falls, The Bridal Veil Falls and The Horseshoe Falls. The views are majestic to say the least. The force of the Horseshoe Falls was so much that our boat was literally swaying even though we were quite far away from the falls. After covering the Falls, we stayed back to watch the Falls in the night and once again we were blown away by the grandeur of the Falls and its appearance in the night. We also walked over to the Goat Island and viewed the Horseshoe Falls in the lights and were completely blown away by the view.

After enjoying the Falls, we headed back to Park Lake Motel about hour and half away. The drive in the night was very tiring and because the roads are so monotonous, it can put any driver to sleep. I somehow managed to drive safely to hotel and we crashed for the night. The next day we decided to head to Letchworth State Park to check out the Grand Canyon of the East. The valley was just mesmerizing and the best part was we got to see the Middle Falls. Obviously after you have viewed the Niagara Falls, no other falls come as close to them. We spent the afternoon in the park, having a picnic and then decided to leave for home. The drive back home was good, however, the roads here do get very monotonous and at least I had to keep eating gum or chatting to not bore myself to “death”.

Overall the trip was extremely enjoyable. I enjoyed driving on the US roads and will write another post just comparing my driving experience based in India and US. 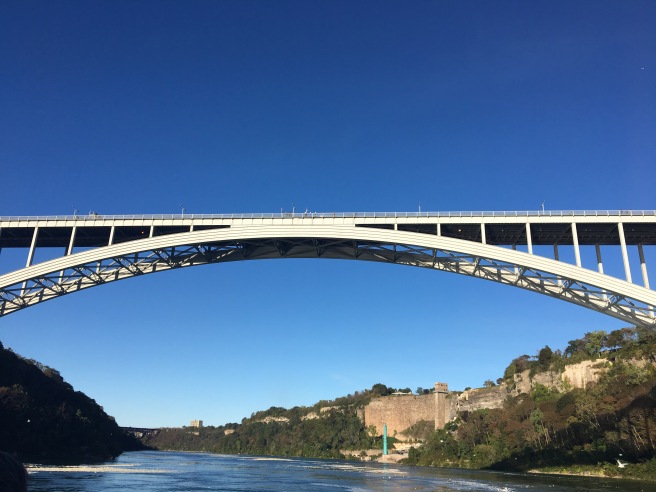 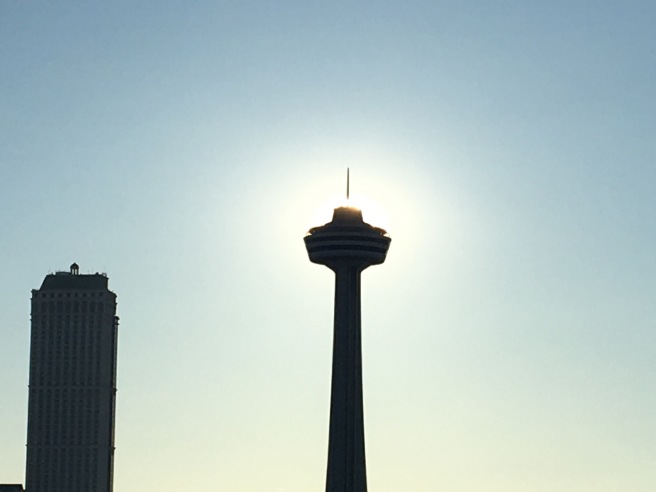 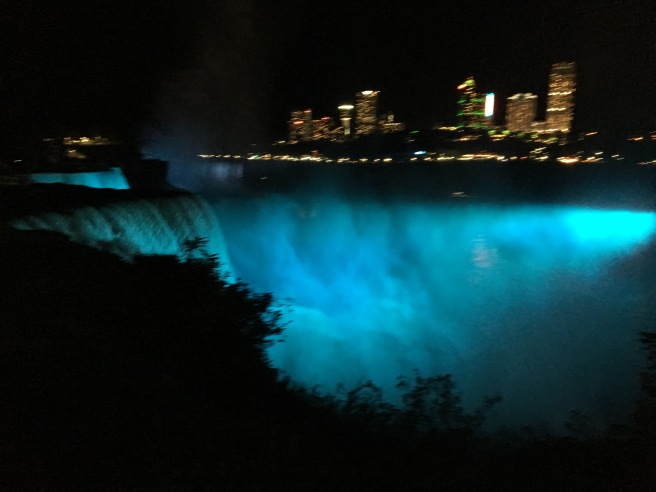 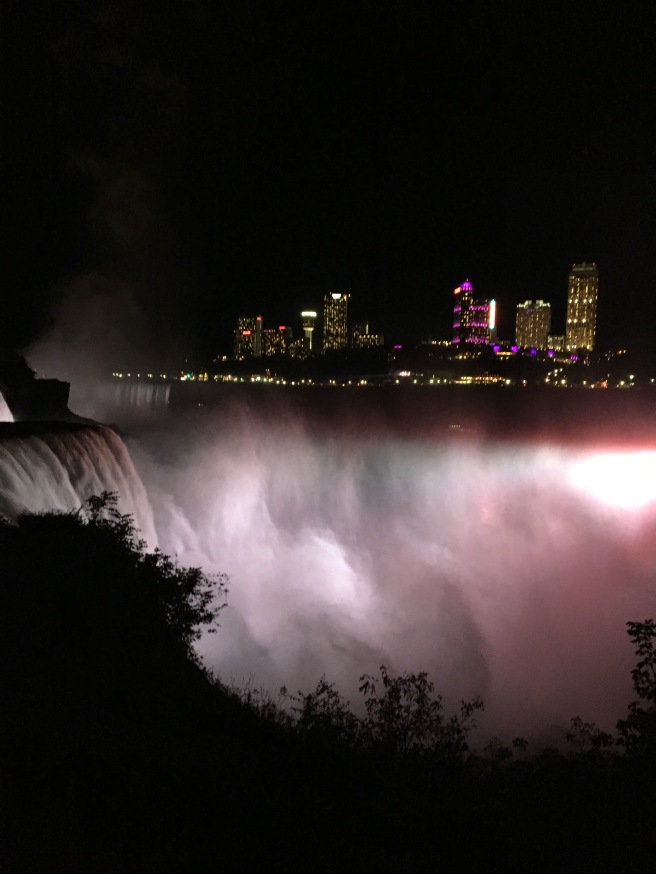