Less than 2 weeks remain for one of the most adventurous journey’s in my life to begin. I, along with Saurav, and two other colleagues would be doing the Hampta pass and Chandrataal Lake trek together from 22nd July onwards. Generally most people do either one of the two treks and not both. We have decided to go ahead and do both. The entire trek is of 7-8 days depends on how soon we are able to cover the distance. Our trek would take us to altitudes of over 14,000 feet. During these 7-8 days of the trek, we would be camping at various places and staying in tents. Our meals are basically going to be masala oats for breakfast, normal Oats for Lunch and Maggie/ Ramen for dinner. During the day we would be munching on cashews, dates, almonds and other dry fruit to give us the energy needed to walk. The entire trek is along a stream so getting water should not be a problem. The best part of the trek is that we are doing this trek by ourselves and aren’t part of any guided tour and none of us has ever done this before. All things needed for the trek have already been brought or are in the process of being purchased. The hiking bag should be ready by next week. The travel arrangements (to Manali) have been done, the stay arrangements (at Manali, Leh) have been done.

This trek is going to challenge us mentally and physically. While mentally, I am feeling ready and I am more worried about the physical aspect of the trek. While I have walked over long distances, walking continuously for 8-9 days at such a high altitude is something I have never done. I guess it is going to be more of a mental thing and how to keep the mind from not giving up. I expect that there would be times when the body would just give up and not wanting to move forward, I think those times would be the most difficult for all of us. 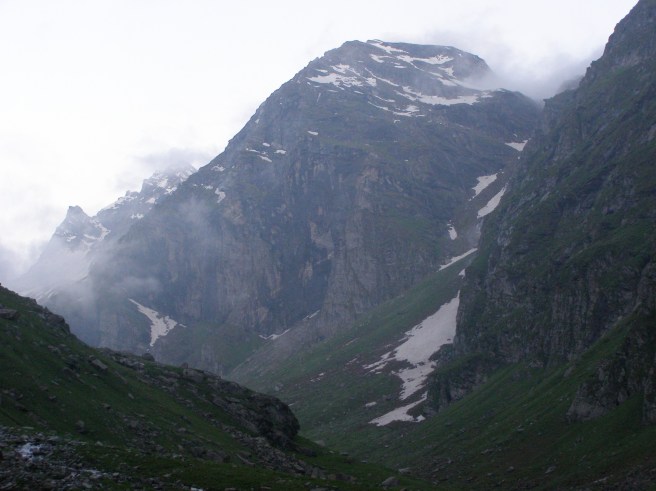