Yes, @Trendulkar had almost owned the internet today by trolling Pakistanis during Pakistan v/s Bangladesh match and also after that. He became all Nagarjuna and played the role of One Man Army at trolling. Thought of summarizing the whole trolling process. Here is how it all started: 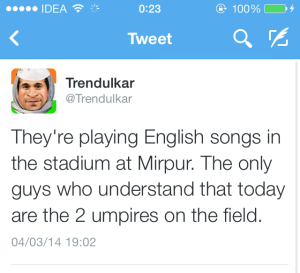 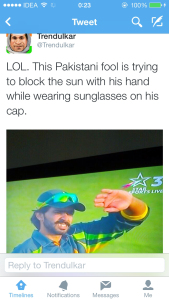 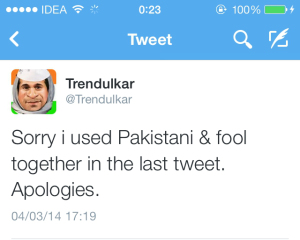 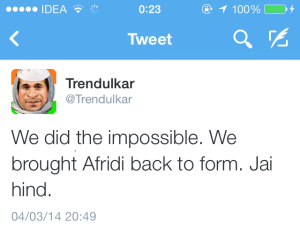 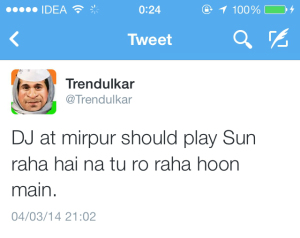 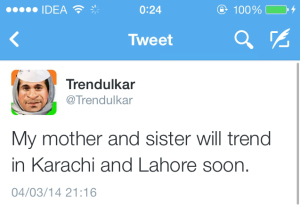 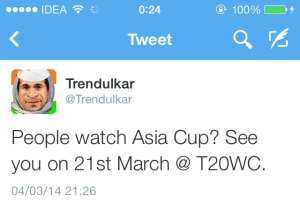 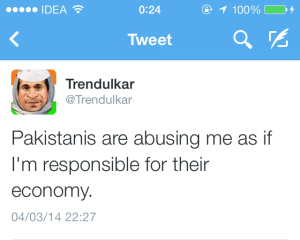 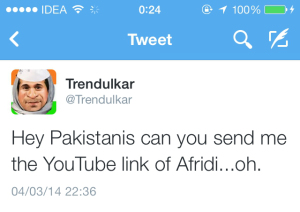 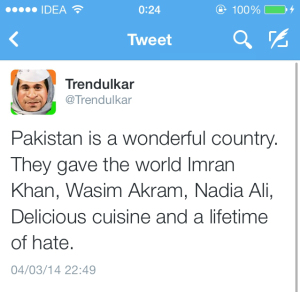 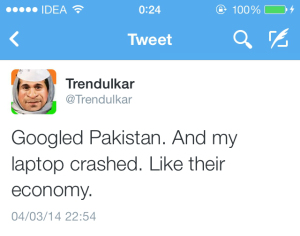 Took this picture while heading to work today afternoon. I have seen these flowers bloom every spring and they look beautiful. I especially love the red against the brown and hardly any leaves, just an amazing combination of colors. 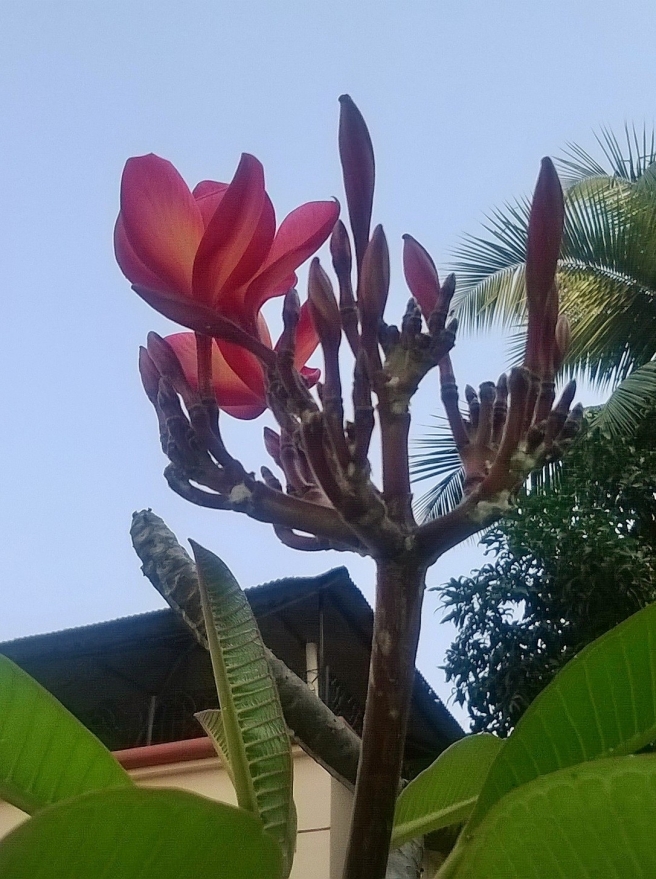 A true legend. Thank you for some of the greatest moments in tennis. #rogerfederer #federer #legend #goat #tennis